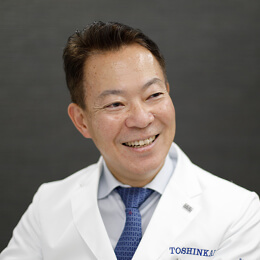 Have you heard the term "microcurrent?" As the name implies, these currents are extremely weak and undetectable to human senses, operating at the level of microamperes. They have actually been the object of a lot of attention within top-level sports and among athletes. The reason is that they are known to speed the healing of damage to soft tissues such as muscles, tendons, fats, and blood vessels.
Within the field of sports medicine, research on microcurrents has been intensifying since about 10 years ago. In recent years, conference presentations and publications in medical journals have shown the efficacy of microcurrents in stimulating the healing of damage to skeletal muscles (the muscles which support and move the body’s skeletal system) and have been the subject of much discussion among doctors and researchers. The further development of microcurrent treatments can be expected to produce new and effective treatment methods both within sports and also within rehabilitative practice.

Stimulation from microcurrents contributes to cell rejuvenation and revitalization. It is currently thought that microcurrent stimulation effects increase of proteins within the muscles and increases muscle fibers. As a result, damage to muscles, tendons and ligaments is healed. A further topic of current research is the apparent pain relieving effect of microcurrents. 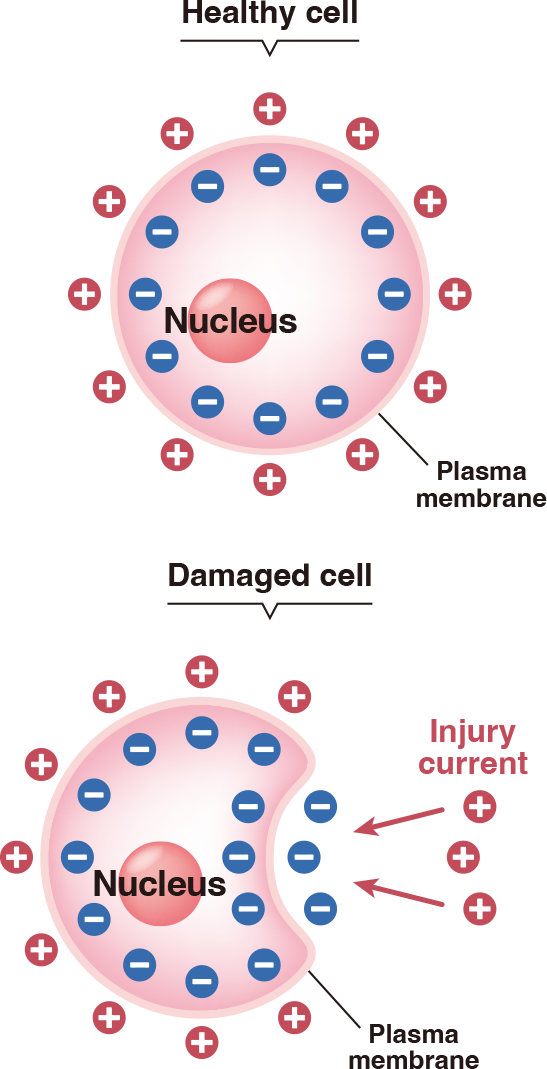 With NEO HEALER, the power of microcurrents can be used by anyone

Contact between the NEO HEALER and the human body generates microcurrents which then regulate the balance of the body’s bioelectric currents. The comfortable pressure and stimulation then works to alleviate pain, stiffness and numbness by improving blood flow.

One special feature of the NEO HEALER is that it does not induce pain or excessive stimulation when used. Previous research and treatment using microcurrents has required medical supervision. The advent of the NEO HEALER heralds the possibility of a much greater range of improvements in treatment of rheumatism, connective tissue disorders, and other chronic illnesses, and the swellings, stiffness, range of motion issues and joint dysfunction associated with them.

There was a patient with rheumatoid arthritis in their 40s undergoing cutting-edge treatment for rheumatism. They had almost no joint pain, and their osteoclasis in remission (ie. it was being treated, but the patient was presenting essentially no symptoms); still, the patient continued experiencing swelling and stiffness. 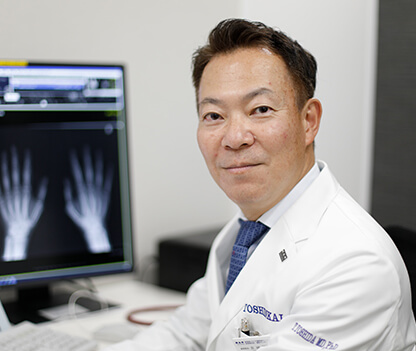 They told me that recently their fingers and hands were in extremely good condition. I wondered if they had changed their treatment. At that point, the patient pulled out a NEO HEALER from their bag. It’s very difficult to eliminate stiffness using antirheumatic medication but with the microcurrents produced by the NEO HEALER their blood flow improved and the swelling went away. I observed that their stiffness had also disappeared.

There was no impact on their skin condition, and so the NEO HEALER can be said to be an extremely safe treatment method, as it is a pain free treatment and exhibits no interaction with medications or side effects. I therefore believe that the NEO HEALER can be expected to have good results for self-treatment and rehabilitation by those suffering from rheumatism and connective tissue disorders, along with all other people.